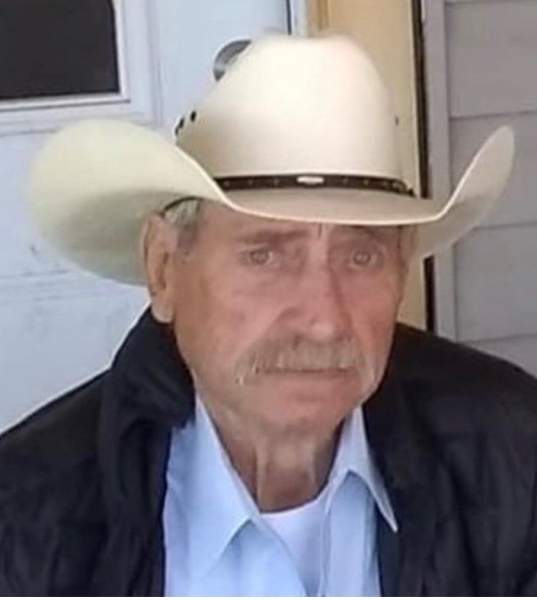 Truman was born on August 16, 1945, in Grand Saline, Texas to Milton & Estie Ilene Morgan. Truman enlisted in the U.S. Army. He worked in maintenance with Decker Foods handling industrial equipment.

Truman was preceded in death by his parents; brothers, Dennis Browning and Bobby Farris.

Arrangements are under the direction of Anderson-Clayton Bros. Funeral Home – Terrell.
The online register book can be signed at www.andersonclaytonfh.com

To order memorial trees or send flowers to the family in memory of Truman Morgan, please visit our flower store.