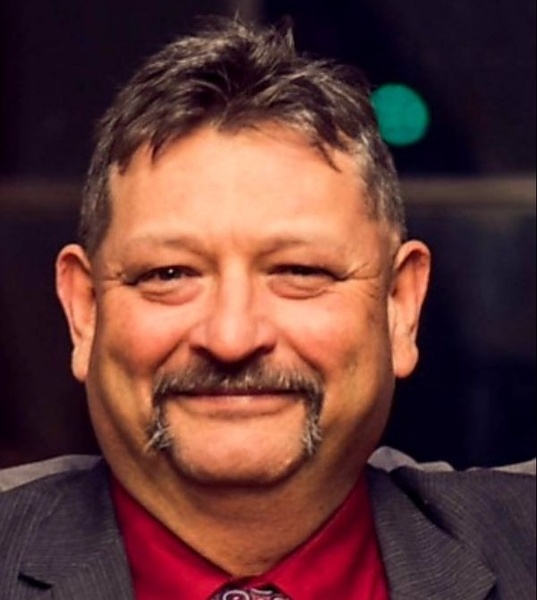 
Tommy was born on November 24, 1965 in Terrell, TX to Tommy Glenn and Martha Jean Smith. Tommy was a graduate of Crandall High School. He married Michele Angell in 1992. Tommy was a good hearted man who loved to talk, would make you believe anything and never met a stranger. His dog Marley was his constant companion and never left his side. He had many hobbies, riding motorcycles and dirt bikes, mowing the grass, cooking and playing the guitar. Tommy especially love to be in the know about random things and a favorite pastime of his was to read, especially the Readers Digest. He was a very talented writer and enjoyed writing poetry.

He is survived by his wife, Michele; parents, Tommy and Martha; children, Meagan Smith, Courtney Smith Galindo and husband Dusty, Cody Smith, Michael Shane Smith and Ashlyn Brook Smith.
He is preceded in death by his brother, John David Smith.

Arrangements are under the direction of Anderson-Clayton Bros. Funeral Home, Terrell Texas.
The online register book can be viewed at www.andersonclaytonfh.com

To order memorial trees or send flowers to the family in memory of Tommy Wayne Smith "Scooter", please visit our flower store.