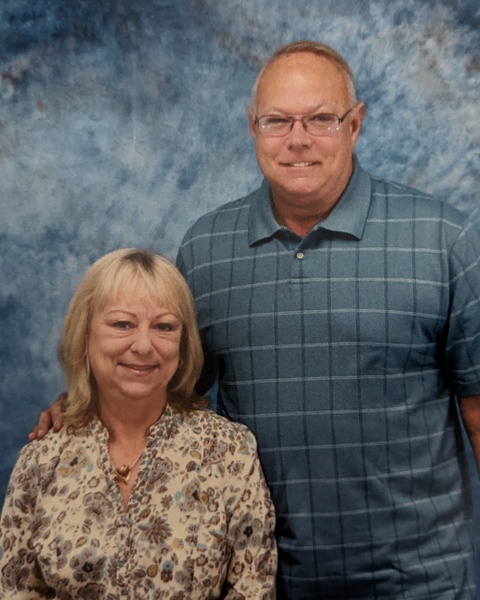 Susan Louise Jackson Holden, age 68, passed away on August 16th, 2022 in Crandall, Texas. She was born on November 29th, 1953 in Fall River, Massachusetts, raised in Westport, Massachusetts and Charleston, South Carolina, where she graduated from R. B. Stall High School in 1972.

She moved to Dallas, Texas in the mid-70's where she met many of her long-time friends, including Sandi Koos and Linda Speer. She married Terry Charles Holden in 1991 where they operated an automobile repair and used car sales company in Dallas and later Talty until their retirement. She was an avid spinner, knitter, and weaver. At one time she and Terry had a herd of llamas they sheered, processed and dyed the wool, then spun the fiber into yarn. She enjoyed giving gifts of her own creations to those she loved. She took pride in her family, always finding a way to spend time with her grandchildren and great-grandchildren and was always happy for spur-of-the-moment visits.

Susan was sober from July 30th, 2015 until her passing. Those 7 years and 17 days, as she would say, were amongst her best. She was never shy about her past and always ready to help the next person achieve sobriety.

Susan was preceded in death by her father, Forrest Dale Jackson, and mother, Joanne Louise Gore, grandparents Fred and Phoebe Jackson, and Elmer B. and Althea Manchester.

Susan is survived by her brother, Barton Jackson and his wife Patty of Murrells Inlet, South Carolina, son, Justin Bauer of Dallas, his spouse Beverly Hartzendorf, and their daughter Harper, step-daughter Victoria Hale of Royce City, her husband Phil, their children, Joseph Tyler Frye and his spouse Stephanie, David Frye and his spouse Kaylin, Samantha Hale, and Emily Hale, step-son Michael Holden of Seagoville, and his son Charles, and great-grandchildren, Mary-Alice, London Victoria, and Thea Nevaeh.

Because each A.A. group should be self-supporting, declining outside contributions, the family asks that you avail yourself of their services if you need help.

To order memorial trees or send flowers to the family in memory of Susan Holden, please visit our flower store.