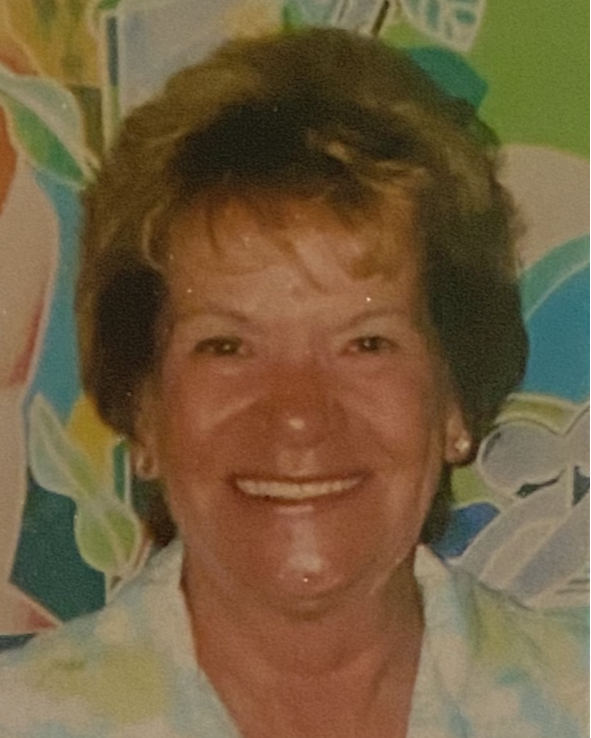 Robbie and Billy married on May 31, 1955 in Stevenson, Washington. Robbie was a dedicated employee for Terrell Tribune for 20 years, where she worked in the Circulation Department. When she was not working you could find her in her garden “digging in the dirt”. This was her happy place and where she enjoyed spending a lot of her time.

To order memorial trees or send flowers to the family in memory of Robbie Jean Jones, please visit our flower store.