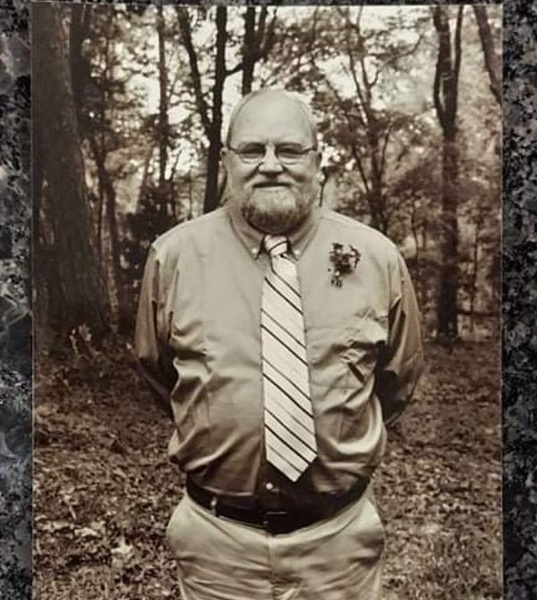 Richard Harold Martin drew his first breaths in Pittsburgh, Pennsylvania, on April 13, 1949. His immediate family included father Edward, mother Dorothy, and older brother Ted, all of whom preceded him in death. The family, despite deep German-immigrant roots in Pittsburgh, relocated to Hollywood, Florida, while Richard was in middle school. Richard remained loyal to the Pirates and Steelers.

As a young man, Richard enjoyed learning and working with new technologies, especially electronics, and audio-video equipment. He built and rode motorcycles—and later, his prized Meridian Blue Stingray Corvette—all over South Florida. He played baseball and was good at it, even eventually making a minor league roster. He played guitar and banjo, performed in bands, and helped manage and record records for musical acts. He graduated from McArthur High in Hollywood and, ever so briefly, attended the University of Florida.

After a stint as a NASA electrician and odd jobs that included getting 25 cents a head for pulling alligator gar from the Everglades, Richard made the bold move to relocate to New York City. Richard lived at the Collingwood Hotel in Manhattan, working for both the New York City subway system and the Columbia University Medical School. When New York City proved too expensive, fate relocated Richard to the suburb of Fort Lee, New Jersey, and the Half Moon House Apartments, where he met, fell in love with, and began a life of true devotion to his wife, Rhonda.

After a move to Denver, Colorado, where he drove a nitroglycerin truck on a mountain route, Richard became a father to Laura Ann. Less than two years later, upon returning to New Jersey, Richard and Rhonda welcomed Richard Harold, Jr. After another move in 1977 to Dallas, Texas, the family welcomed Joshua Simms.

He was a television and broadcast engineer for most of his career at Dallas-Fort Worth's channels 13 and 27 before retiring from Fox4. He loved what he did for a living, and he was great at it. But more than that, he was a great husband to Rhonda and an ideal father to Laura, Richie, and Josh. Richard parented consistently with deep love, empathy, and an unmatched wit.

Richard loved to go fishing with Rhonda, usually at the Nolan River in Cleburne and later in Palestine. He was a romantic, thoughtful husband. Richard nurtured his children in the ways they each needed. He was a gifted listener, empathizer, and supporter of his wife, children, and everyone he knew to his very last breaths. When Richard Martin told you he was proud of you and that he loved you, you knew it was true because he had already proven it every day prior. Above all, he was a good natured, good hearted, genuine man. We could always count on him.

Richard Martin was preceded in death by grandson Gage and granddaughter Violet, whom he adored. Richard is survived and will forever be adored by wife Rhonda; children Laura, Richard, and Josh; grandchildren: Colton, Justin, Matthew, Benjamin, Kaitlyn, Seth, Aiden, Anna, Chris, Jamie, and Ryan; great grandchildren Aura, Leighton, Atticus, Valentina, and Everlyn; and a lifetime of coworkers, neighbors, classmates, checkout clerks, pharmacists, doctors, fellow parents, friends of his children, and innumerable strangers in line or on the street.

Arrangements are under the direction of Anderson-Clayton Bros. Funeral Home – Terrell.
The online register book can be signed at www.andersonclaytonfh.com

To order memorial trees or send flowers to the family in memory of Richard H. Martin Sr., please visit our flower store.