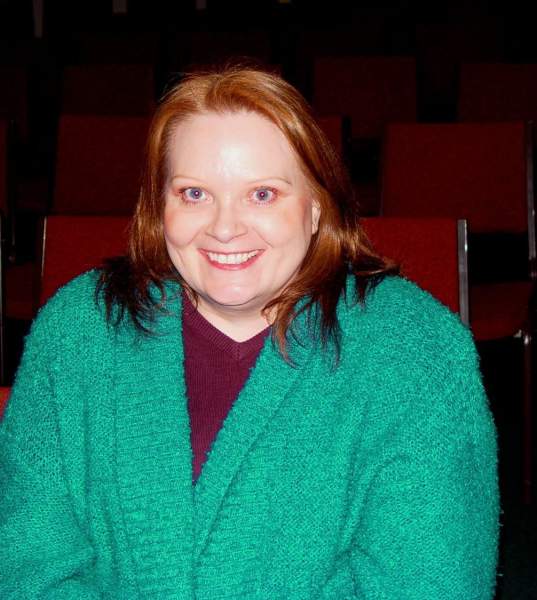 Church In The City

Pamela Jean Anderson was born September 14, 1956 in Dallas to John and Edith Anderson. Pam grew up in Dallas and passed away August 29, 2021 in Rockwall.

Pam was a resident of Forney for the past 20 years and a member of Church in the City in Rowlett where she devoted a lot of her time volunteering. Pam graduated from WW Samuell High School in Dallas and earned a Bachelor's degree in History from North Texas State University and an MBA from the University of Dallas in Irving. Pam was a member of the Daughters of the American Revolution Rockwall chapter.

Pam was preceded in death by her father John Harrell Anderson of Forney and grandparents John Wesley and Ora Alice Anderson of Trenton and John and Nellie Gordon of Boswell, OK.

To order memorial trees or send flowers to the family in memory of Pamela Jean Anderson, please visit our flower store.

Church In The City