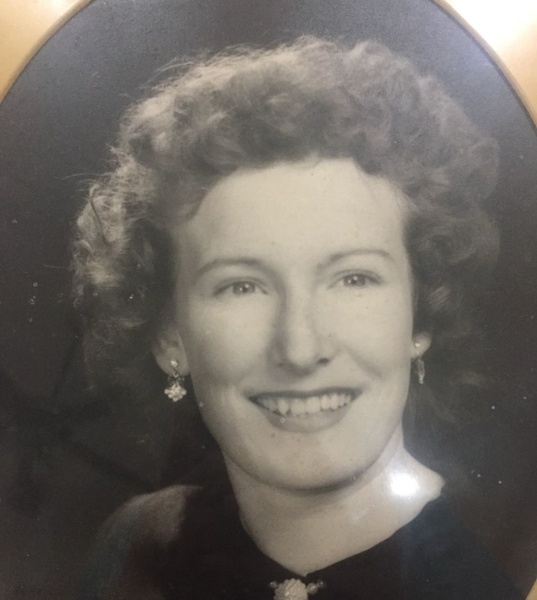 Norma was born on December 29, 1931, in Kaufman, TX to Johnie and Ona Lee Evans and was a longtime resident of Kaufman County. She was a member of Kaufman Church of Christ and later a member of Landmark Church of Christ. She graduated from Terrell High School in 1947 as a valedictorian. Shortly after she married JV Wiley on July 21, 1950. Norma worked for Lett Insurance Agency for three years. She later worked for Radio Station WRR in Fair Park for almost 30 years before she retired at the age of 54. She and her family moved back to Kaufman, TX in 1969 and purchased 104 acres farm where they raised cattle and grew a large garden that she loved to work. After her husband passed away in 2002, Norma sold the farm and moved into the City of Kaufman where she loved to do volunteer work at the Church of Christ in the food ministry and coordinated food for funerals and sent out hundreds of cards for the card ministry. She also volunteered for Meals on Wheels. She loved taking snacks and magazines to the Presbyterian Hospital every week. When her health began to fail, she moved into the Three Forks Senior Assisted Living in Forney, TX where she lived until her passing at the wonderful age of 90.

To order memorial trees or send flowers to the family in memory of Norma Jean Wiley, please visit our flower store.