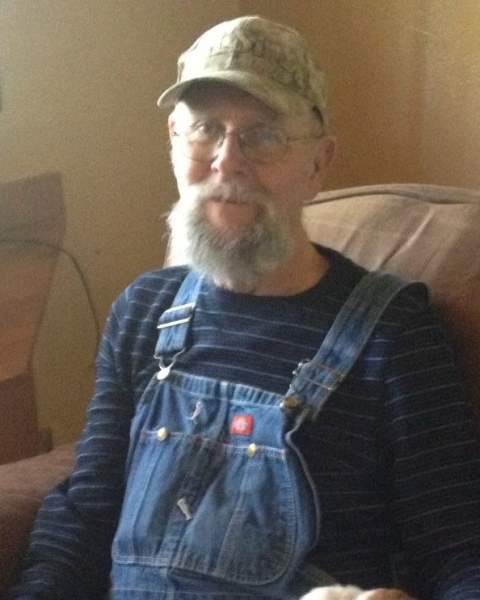 Leon Flynn Roddam, aged 79, passed away peacefully at home on Sunday, August 21st. He had his loving wife of 57 years, Audrey Jean Roddam by his side. Leon fought a hard battle with Parkinson’s disease which he unfortunately succumbed too.

Leon was born on December 28th,1942 in McAlester, Oklahoma to Barbara and Claude Roddam. He lived and grew up in Oklahoma with his parents and older sister. He eventually met his wife, Audrey Jean Dowdle, in Lawton, Oklahoma, where they married on November 8, 1963.

Leon proudly served in the United States Navy from 1961-1967. After he was discharged, he and Audrey moved to Garland, Texas to raise their family. They lived there for 33 years. During this time, Leon served the community 25 years as a firefighter and paramedic with Dallas Fire and Rescue. He loved helping those in need and achieved two awards for his dedication. He retired from the department in 1989.

Leon and Audrey moved to Terrell Texas in 2002 to escape the city and live a quieter country life. They both enjoyed being outside working in the gardens, and caring for their much-loved dogs, cats and chickens. But most of all, Leon loved being on his tractor and he spent many hours mowing the acres they owned. He also had a love for pecan trees and was always looking for just the right place to plant and nurture them. When he was not doing those things, he spent time tinkering away in his woodworking shop, which his father left for him.

Those left behind with cherished memories are: his wife, Audrey Jean Roddam, his daughter, Steffanie Dawn Holman and husband Thomas, and his son, Jeffrey Brent Roddam. There are three adored grandchildren: Kaitlyn Mariah Holman, Collin Thomas Holman and partner, Sasha Caramela, Jeffrey Blake Roddam and partner, Samantha Brantley, and one little great grandson, Noah Thomas Holman. He also has a niece, Lorri Phillips and her family, and a nephew, Rex Allen Reese and his family. There are also many other beloved family and friends not mentioned here, but all will miss his kind blue eyes, ready smile, and easy presence. Rest easy now, for we will meet again

To order memorial trees or send flowers to the family in memory of Leon Flynn Roddam, please visit our flower store.