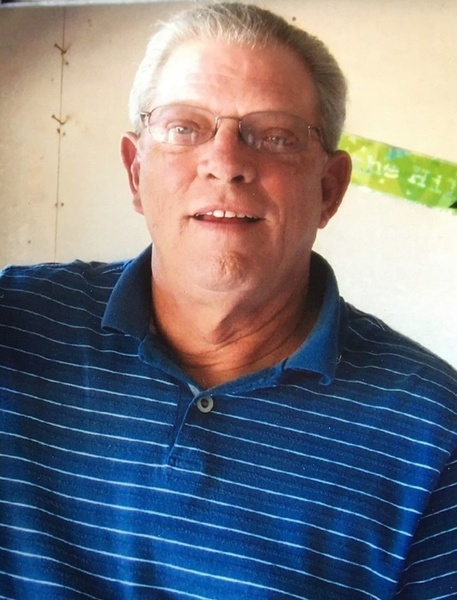 Jerry Leon Vineyard, 73, passed away Thursday, April 7, 2022, at the Veterans Hospital in Dallas, Texas after a long battle with cancer.

Jerry was born May 3, 1948, in Jacksonville, Texas, to Leon and Edna Vineyard. He was a Terrell High School Graduate in 1966 and spent a few semesters at East Texas State University. Jerry left college life and entered the U.S. Air Force in 1969 and received an Honorable Discharge in 1972.

Jerry worked in sales much of his adult life. Golf was his passion. He loved the sport and truly enjoyed being out on the golf course.

Jerry was preceded in death by his parents, Edna “Peelie” Vineyard, Leon Vineyard, his stepmother, Ola Vineyard and his sister Jayme Vineyard Gregg.

Services are to be held at a later date at the DFW National Cemetery in Dallas, Texas.

To order memorial trees or send flowers to the family in memory of Jerry Leon Vineyard, please visit our flower store.