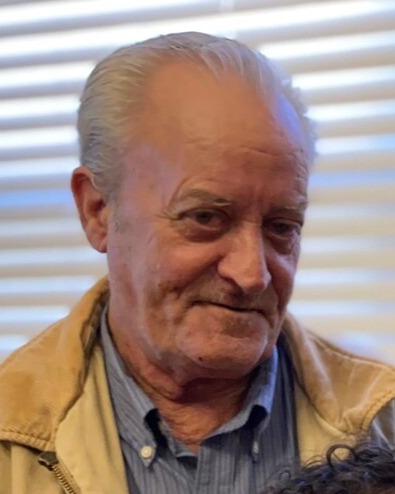 Known as being playful and mischievous, Howard enjoyed telling jokes and making people laugh. He worked hard for many years to provide for his family. He was a mechanic by trade and was good at what he did until his retirement. He loved watching old westerns and WWE wrestling on the tv while relaxing in his recliner. His grandkids brought him so much joy, he loved being silly with them and making them laugh. Howard was always smiling and good at making others smile. He was quite the jokester and never met a stranger. He was a frugal man who enjoyed finding treasures at sales and scrap yarding in his pastime.

To order memorial trees or send flowers to the family in memory of Howard Lee Foster, please visit our flower store.