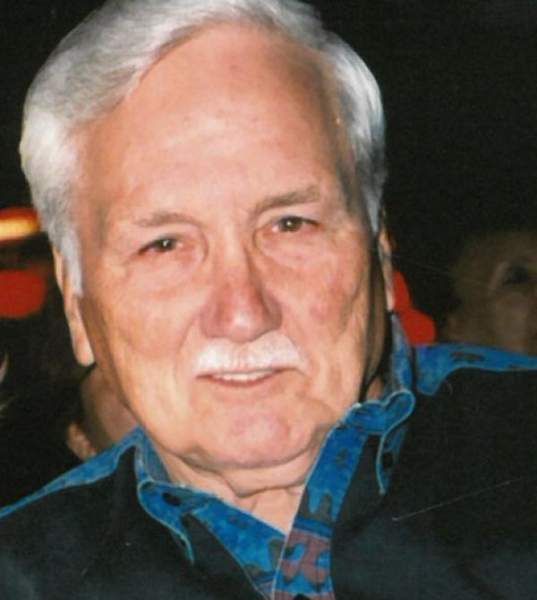 Don was born on May 30, 1937, in Newcastle, TX to Estle and Mary Belle Morgan. Don was a 1956 graduate of Crozier Tech High School in Dallas, TX. Shortly after that he joined the Air Force and once discharged, he started working for Braniff Airlines where he completed 25 years of service before going to work for Southwest Airlines where he also dedicated another 22 years of hard work, ending his career there in management. Don was always ready to go hunting for deer or elk when the season began. He enjoyed going golfing, listening to the King of Rock “Elvis”, and sometimes just to sit back and watch a good old western movie. Don was quite the craftsman with his handwork skills. There wasn’t anything that he couldn't fix. Most probably don’t know but he was also a very talented artist and has some beautiful drawings that he did.

Don was preceded in death by his parents; son, David Keith Morgan,
and brothers, Jimmy Morgan and Windell Morgan.

To order memorial trees or send flowers to the family in memory of Don Morgan, please visit our flower store.