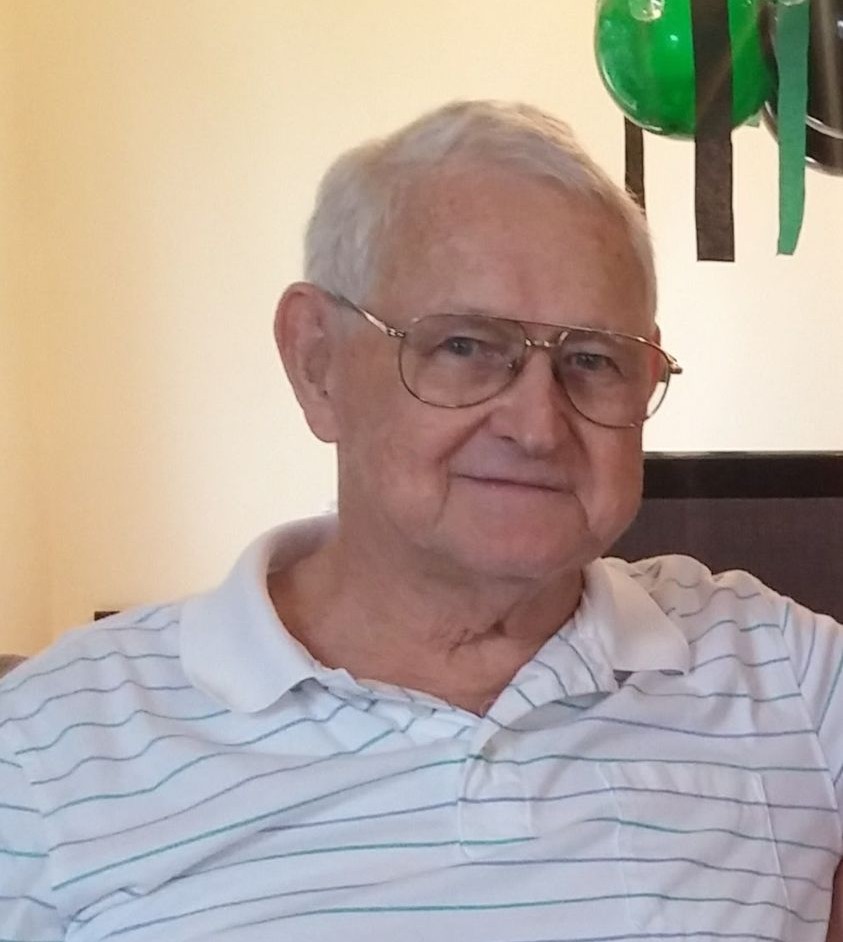 "Carl Thomas Campbell Jr. passed away on June 27, 2022, in Dallas, Texas at the age of 92. He was born on January 20, 1930, to Carl and Anna Campbell in Panola, Texas.
Carl graduated from Sam Houston High School in San Antonio, Texas, before joining the US Army. He served 2 years during the Korean War. Shortly thereafter, Carl met and married the love of his life, Gilda Gay Dennis on February 28, 1964. In October of 1965, their son, Grady Thomas Campbell was born. Three years later, in 1968, Carl and Gay welcomed their daughter, Carla Gayle Campbell (Gallegos), into the world. In 1970, Carl began his career at Transport Insurance Company. After 26 years of working for Transport Insurance, he retired on December 31, 1996. He volunteered at the Medical Center of Terrell for 6 years. Carl was active in the Kaufman County Civic Theatre from July 1997 to April 2003, on the board of directors, behind the scenes, and even participated on the stage. He was a founding member, and treasurer, of The Talent Box Productions, Inc. from November 2003 until his retirement from the theatre in April 2022. Carl loved his family and loved a good glass of Chillable Red wine. He enjoyed spending hours talking to those he loved, laughing, and connecting with people. He will be deeply missed by his family, friends, and all who knew him.
Carl is preceded in death by his father, Carl Campbell Sr.; his mother, Anna Campbell; 3 brothers, WD, EL, William; and 4 sisters, Agnes, Mary, Anna, Doris. He is survived by his wife, Gilda Campbell; 2 children, Grady Campbell and Carla Campbell-Gallegos; six grandchildren, and 11 great-grandchildren."
To order memorial trees or send flowers to the family in memory of Carl Thomas Campbell Jr., please visit our flower store.
Send a Sympathy Card
Send a Sympathy Gift