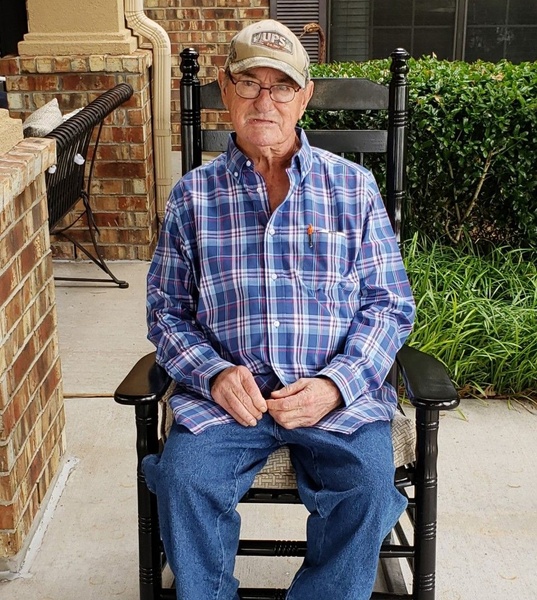 Bobby grew up on the family farm and that’s where his good work ethics were instilled in him. Bobby was an incredible hard worker and loved to help with the tractors and cattle. He was a huge help with fixing the tractors when they needed it. He also worked for the City of Dallas, Terrell ISD and even showed his handy work skills remodeling homes. There wasn’t much he couldn’t do. In his later years he enjoyed doing some woodworking or even spending time in his garden. It is safe to say that his happy place was when he was on his tractor, he mowed the fields that ran along side highway 205 for many years. Bobby truly had a heart of gold and would do anything for someone in need.

To order memorial trees or send flowers to the family in memory of Bobby Joe Baker, please visit our flower store.