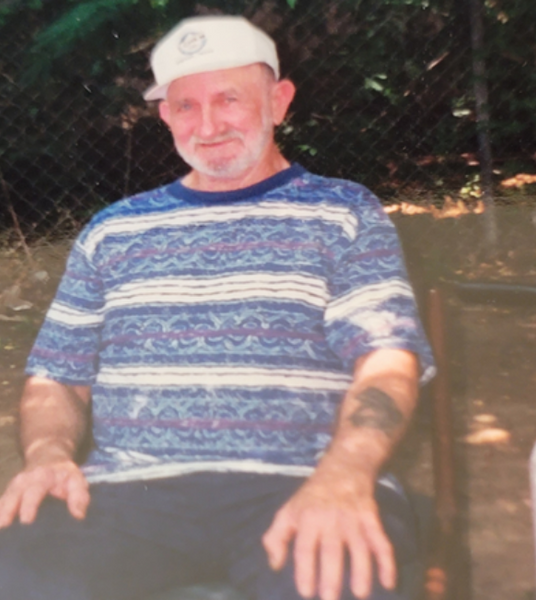 Bill Raymond Baker, 89, of Cooper, TX passed away on June 6, 2022, in Cooper.  Bill was born on December 31, 1932, to William R. and Katie Craven Baker in Strong, AR.  He moved to Odessa in the 50’s till he moved to Irving in 1968.  In 1987, he moved to Kaufman with his wife and daughter Kim; after his wife’s passing, he moved to Cooper.  Bill married Norma Baker in 1966 in Odessa and they had 4 children: Robbie Baker, Dennis Baker, Lee Ann Baker and Kim Baker.  He served in the Army for 2 years in the Korean War.  Bill worked as a master electrician in Dallas then moved on to work for the Post Office from which he retired.  He loved his pets, was an avid sports fan and playing golf.  His parents, William and Katie, wife Norma and son Robbie preceded him in death.  Those left to cherish his memory are his son Dennis of Irving, daughter Lee Ann and her wife Hillary Baker and their son Zeb Ellison of Cleburne, daughter Kim Baker of Cooper, 3 brother, 2 sisters, numerous extended family and friends who will him dearly.

To order memorial trees or send flowers to the family in memory of Bill Raymond Baker, please visit our flower store.