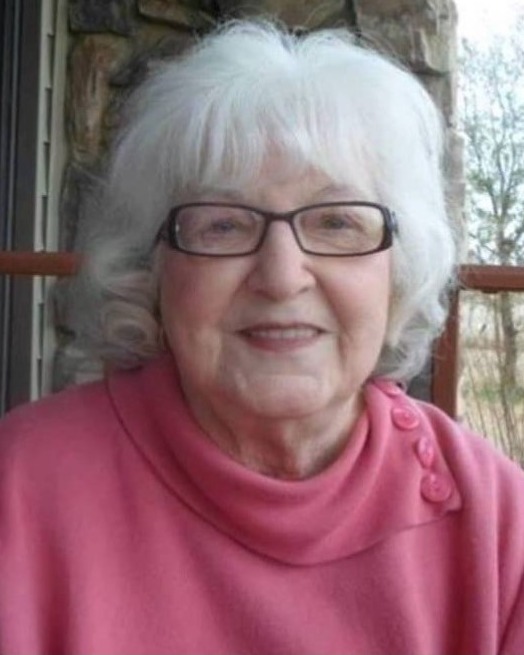 Born December 4, 1934 to LeRoy & Lula (Howe) Clark in Onondaga, New York and passed away peacefully at home in Terrell, Texas, surrounded by her loving family November 3, 2022.

Audrey grew up on a farm and enjoyed the time she spent with her father tending to the flock. She was born a very inquisitive person and spoke often of reading the old law books she found in the attic of her childhood home. She loved telling stories about the one room school house she attended and walking uphill both ways in the freezing snow.

On September 13, 1969, she married the love of her life, Claude Lyle Gary. They made quite a life together. Through trials and tribulations, good times and bad, sickness and in health – they persevered.

Over the years, she had children and grandchildren that she spent time with and cared deeply for. Throughout her life she worked in a dress factory, ran a service station, made circuits for Western Electric, was a waitress, an ombudsman, and most importantly a paralegal. She was very proud of her time as a waitress at the Ming Garden in North Dallas, where one high profile diner always requested her by name, Charlie Pride. She enjoyed competitive cooking; even winning second place in a national spaghetti sauce contest in New Orleans.

They traveled the U.S., Canada, including Alaska & Hawaii, mostly in their RV. One memorable trip, they went to the Indianapolis 500, met Mario Andretti and drove around the track. There are too many other destinations to list but they had the time of their lives.

As a child, Audrey learned how to crochet, that was her favorite past time (besides being a book worm). Wherever she went, her crocheting basket went. She made afghans for everyone, her children, grandchildren, and future great grandchildren.

Audrey is preceded in death by her parents and brothers, Sonny Clark and Roger Clark.

She will be deeply missed by her husband of 53 years, her children, grandchildren and many others. Until we meet again...

To order memorial trees or send flowers to the family in memory of Audrey Jean Gary, please visit our flower store.