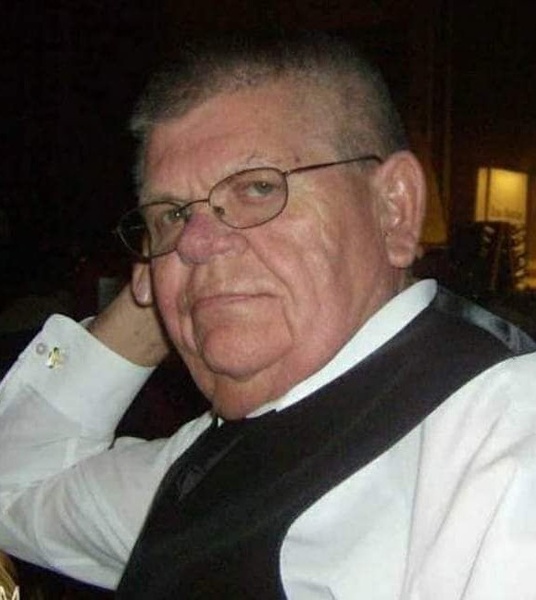 A.J. McClain age, 77 of Terrell, Texas peacefully passed away on December 23, 2021 at his home surrounded by his family. AJ McClain was born November 17, 1944 in Spur, Texas to parents Andrew Johnson and Billie Louise (Conoway) McClain.

A.J. was a 1963 Spur High School graduate in Spur, Texas where he was born and raised. On February 2, 1992 he married the love of his life Edna (Hammons) McClain in Garland, Texas. A.J. was a hard worker and was the Manager of a body shop for many years. Later in life he would become the Master of the TV remote.

Those left with cherished memories are his wife of 29 plus years, Edna McClain; son Mitch McClain and wife Susan, son Jason McClain and wife Cami, daughter Tracie Gallamore and husband Josh, son DJ McClain and a host of grandchildren; two sisters, Karen Rickets and husband David and Judy Pucket and husband Robert along with a host of other beloved family and friends who will miss him dearly.

He is preceded in death by his father Johnny McClain and mother Billie.

To order memorial trees or send flowers to the family in memory of AJ McClain, please visit our flower store.